A big part of our industry relies on sharing experiences and knowledge; I like to contribute as much as I take.

Film Production Stages If you’re not used to film production then it may seem a little daunting to commission a video for your business. Well it’s safe to say there isn’t too much to worry about if you’re hiring a professional to create your story as they will take care of the vast majority of […] 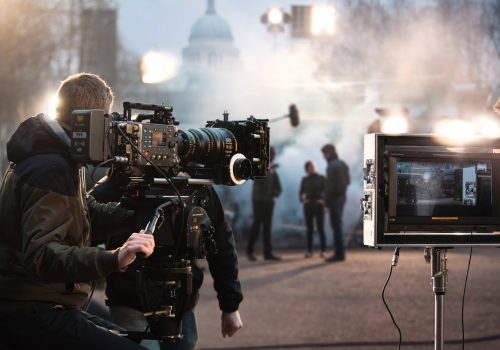 Green Screen Production I’ve recently started teaching film and video to school kids and soon I will be giving a workshop on how green screen production works. Not only do I want to show them what you can do with green screen but also how the technology works which gave me the idea for this blog. […] 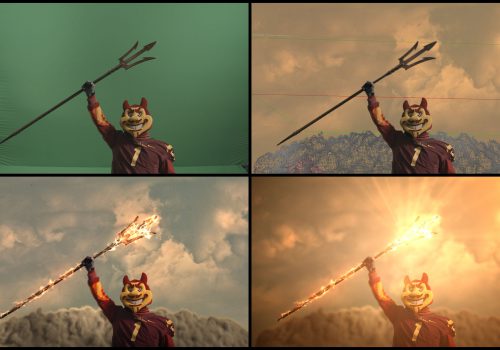 When I first watched the film “The King’s Speech” I noticed straight away how ‘bad headroom’ was used in the composition of a particular scene. It wasn’t strong enough to distract the viewer from the story, but still very noticeable, although this may be due to my career choice. The framing was obviously implemented deliberately; […]

A shot from 2001: A Space Odyssey (1968).   Stanley Kubrick was an American film director, writer, producer, and photographer, who lived in England during most of the last four decades of his career. Kubrick was know for his perfectionism, slow method of working, the variety of genres he worked in, reluctance to talk about […] 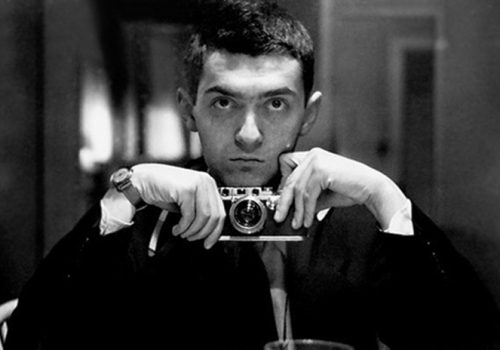 The Bare Basics of Video Production

Basic Video Production I’ve recently started teaching film and video to school kids so that they can make their own little films. This gave me the idea for this blog to teach basic video production to people who know nothing about the basics and hoping to start making their own films.   Video Basics The […]

Slow Motion Video Production Slow motion video production is used to show our world in ways that our eyes cannot comprehend and it’s a great way for certain shots to stand out from the rest and have more weight to them.   Origins Slow-motion photography was first discovered when film cameras were hand cranked. By […] 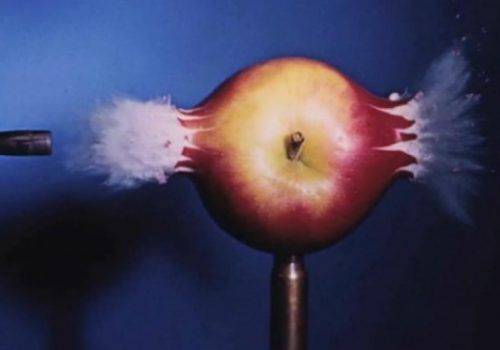 Commercial Video Production For the inexperienced, commercial video production can be a bit confusing as well as daunting. The amount of work that goes into professional video is staggering. So I thought I would break down the typical steps I follow for every new video project to help you better understands each stage of your […]

This blog studies paintings and what filmmakers can take away from them when creating their films. I personally believe that directors, cinematographers and cameramen should study paintings before even picking up a camera.   Perspective   Post-renaissance paintings have a single point of view, that of the viewer of the image. It is an attempt […] 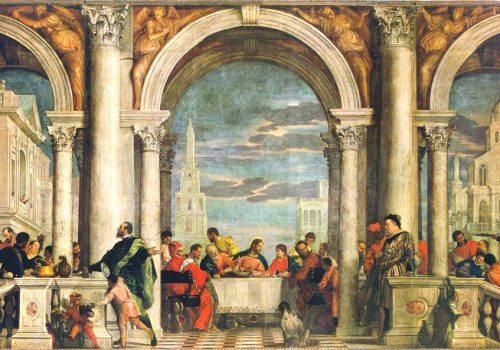 Beauty is a cross culturally majority shared ideal amongst humanity. The human eye is conditioned to react to healthy natural forms such as trees, plants, fruit and flowers. When humans input these images they cause a reaction within the brain to create an idea of balance. What humans consider to be beautiful is basically a […] 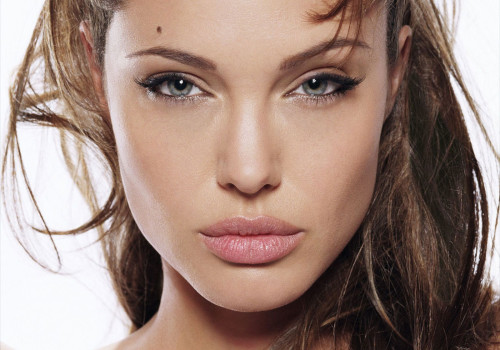 Composition plays a major role in subconsciously making an audience feel a certain way about an image. Composition is the placement of visual elements in a painting or a photograph. The definition of composition is ‘putting together’ and can apply to more or less any form of work deemed as art, from music, writing and […] 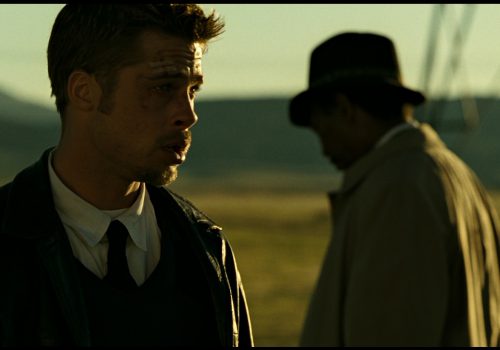 How I learned to stop worrying and love Birmingham

Yesterday marked a whole year of me living in Birmingham. I love it and I’m staying. Here’s why… Before I moved here, to me Birmingham was just a name with a bad reputation, a city of council flats, unemployment and criminals. When explaining my plan to move to Brum, a lot of my friends and […]

When making a film, where we position the camera is key to how we want the audience to feel about what is happening on screen. There are many camera composition techniques that can influence this but this blog will look at the basic shot types which is essentially the distance between a subject and the […] 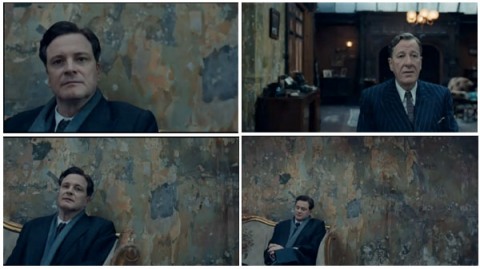 Eugene Atget was born in Bordeux, France in 1856. As an orphan, he was brought up by his uncle. As a young man he took up acting in theatre, first in the provincial cities in France and then the suburbs of Paris. His physique imposed him to play less attractive roles on stage, usually […] 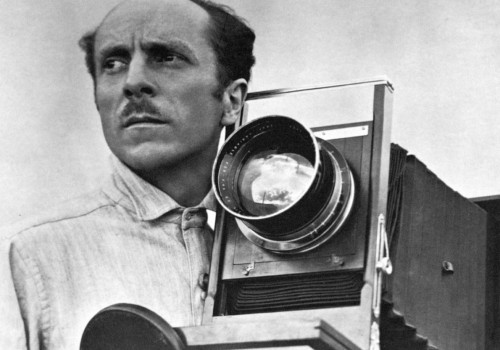 Why businesses should not ignore video marketing

Video Marketing In the modern business world, video streaming and sharing have made it possible for anyone to reach a global audience in seconds. Done correctly Video Marketing is a highly effective & proven means of engaging with potential customers the world over. Increasingly improving production methods have now made video marketing affordable, attention-grabbing, and […]

Cost Effective Video Marketing When you pay for a product or service, you always want the best possible quality for the best value for money, as quickly as possible. The same applies for cost effective video marketing, which is in essence both a product and a service. I provide a service by tailoring your video […] 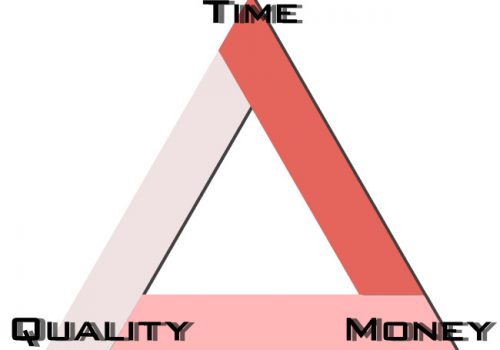 All wings report in! Hello! I’m Alex, a freelance filmmaker based in Birmingham, UK and this is my first website for your personal enjoyment. Designed by the brilliant Bruce Sigrist of Phase Three Goods, It is a portfolio of my work and experiences in the fun and exciting world of filmmaking. I’ve also got my […] 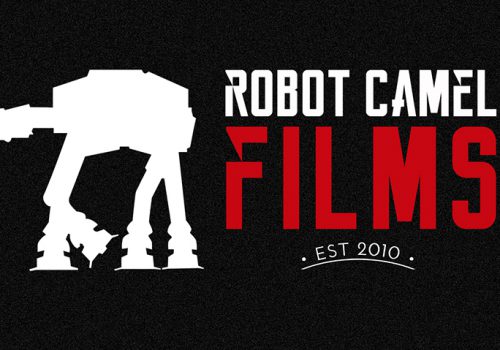 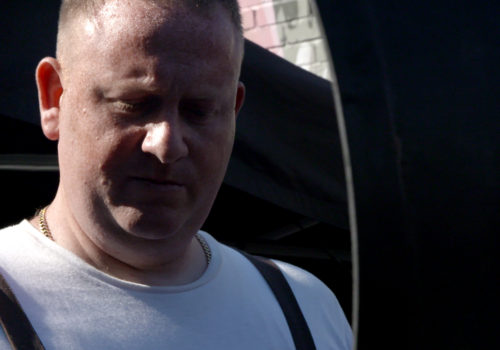 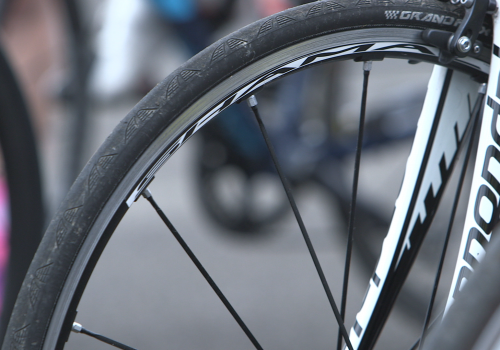