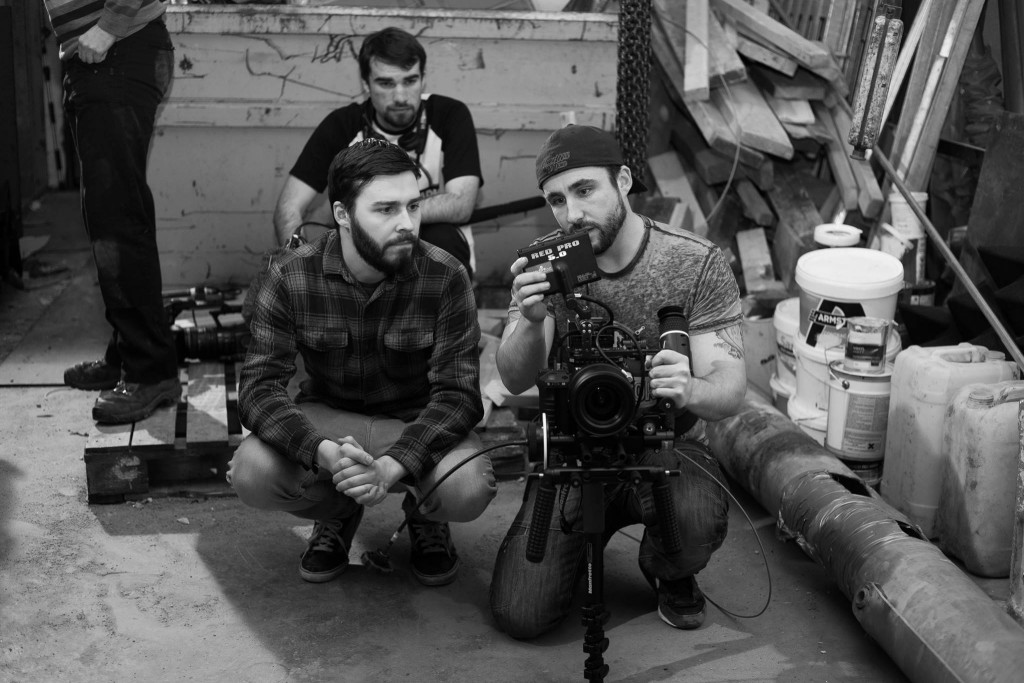 As a freelance cinematographer, my job is to create a consistent look for the film and produce images that help tell the story. I work to understand the vision of the director and utilise the available technology to create that visual look they want. To portray certain looks, I make stylised choices about the combination of filters, lenses, lighting and camera rigs to create a look that will be in keeping with the tone of the film. I work closely with the director in pre-production to understand their vision via clear communication and planning. I interpret the script and produce the lighting and camera angles that truly represent the style and essence of the film.

I believe that every story requires its own treatment and when presented with the possibility of a shoot as a freelance cinematographer, I am always eager to discuss what that treatment might be. This could lead to the selection of a particular type of camera, a certain style of movement or a consistent look. Being involved with a project from the conception allows me to understand it and to tell the story.

After production has wrapped, I’m not done just yet. In post-production, I work with the colourist on the finished edit of the film, tweaking it’s final look in terms of colour, contrast and other visual effects.

Cinematography and image composition is what I focused on at university and what I aspire to do indefinitely as my career progresses.

I have been a cinematographer on several music videos, commercial videos and films, these can be seen in my showreels and here.